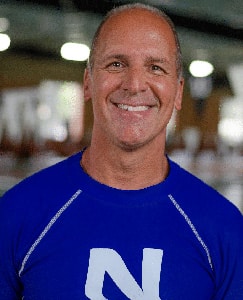 Head Coach Mike Koleber swam competitively in Michigan from age group through his college years at Oakland University where he was team Captain, 11 time NCAA All-American, and Senior National qualifier. Mike started teaching swim lessons at the age of 13, helping out his Dad on Saturday mornings, which allowed Mike the opportunity to learn from the best, his Dad.

Mike has a true love of coaching and teaching, and does a tremendous job making new kids feel welcomed on the Nitro pool deck. His drive to lead Nitro to ultimately become the #1 program in the country is infectious, and the staff works together as one unit with one goal: Make each swimmer a little better EVERY day.

One of Mike’s favorite lines is his response to this question from a parent who would see Mike every day after dropping off his daughter for practice…
Parent: “What’s it like having the best job in the world?”
Mike: “It’s not a job.”

That is how Mike feels about being given the opportunity to positively impact as many kids as possible each and every day, and he does what he can to help make them better PEOPLE in the process.

Mike is married to Tracy Koleber, who handles the background work behind the scenes. This would include payroll, all bill paying, taxes, capital improvements, insurance regulations, and about a million other tasks in addition to being Mom of their two kids Kalan and Kembree. They are members of Gateway Community Church and contribute in a variety of ways to local charities.

Nitro is Proud to partner with TYR 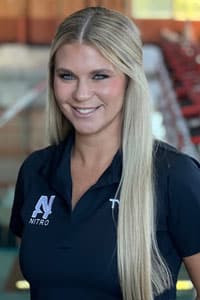 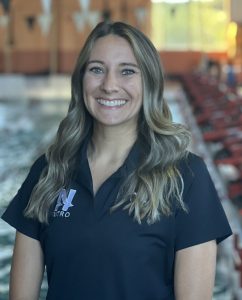 ·       The University of Texas at Austin, BS Nutritional Sciences and Business Foundation Certificate 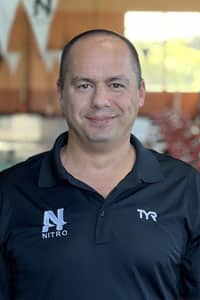 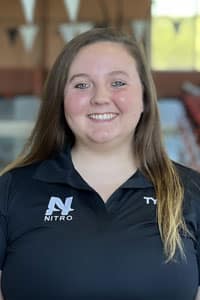 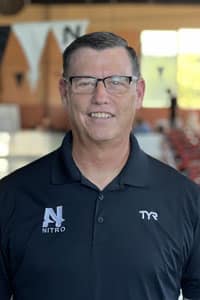 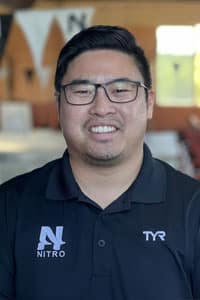 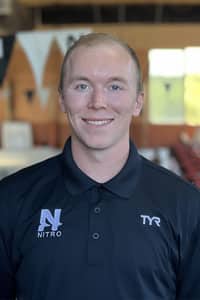 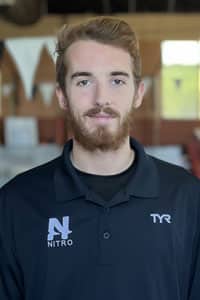 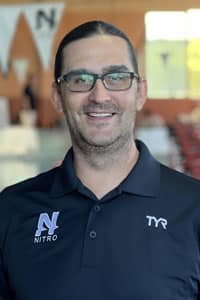 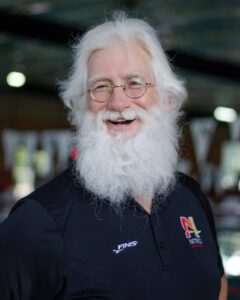 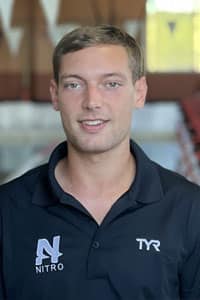 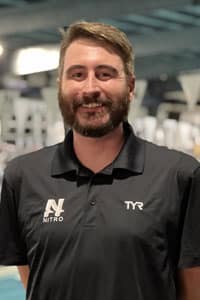 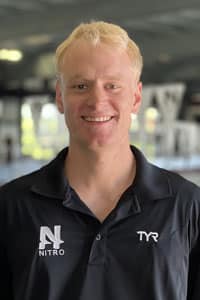 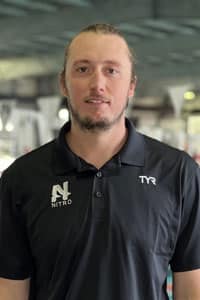 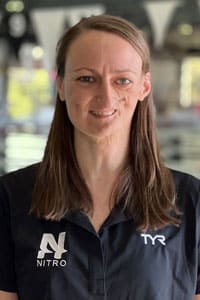 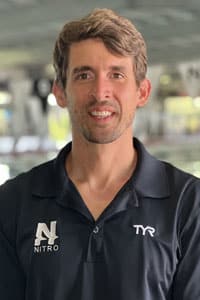 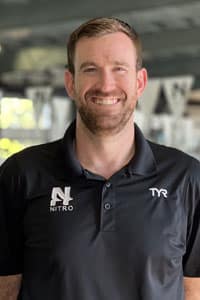 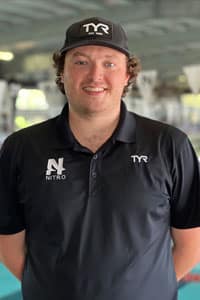 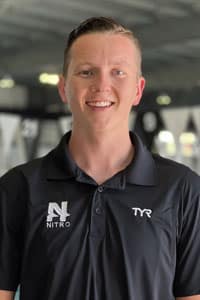 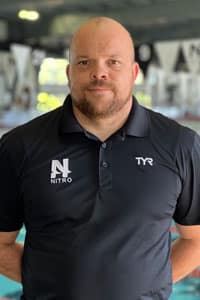 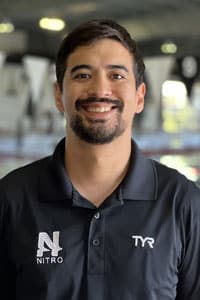 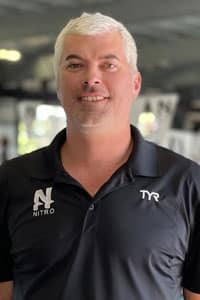 Nitro Swimming is the Austin, TX area's premier competitive swim team with two indoor swim centers.  Each location also has a dedicated Swim School only pool for teaching the highest quality Swim Lessons in the area in the most comfortable environment.  Nitro also has a Swim School only facility in Fort Wayne, IN dedicated to providing the best swim lessons in the area.  The water at our indoor facilities is maintained at a comfortable temperature year round with the highest water quality anywhere enabling your children to learn to swim in an optimum environment!